The funny thing about male-dominated industries, such as construction, automotive services, and utility trades, is that they’re only deemed “man’s work” until a capable woman comes along and shakes things up. This is largely because, for centuries, society has groomed us to associate certain mental images with what is considered “woman’s work” and man’s work.” Careers in the trades and those that require manual labor just seem to automatically be categorized as the latter. 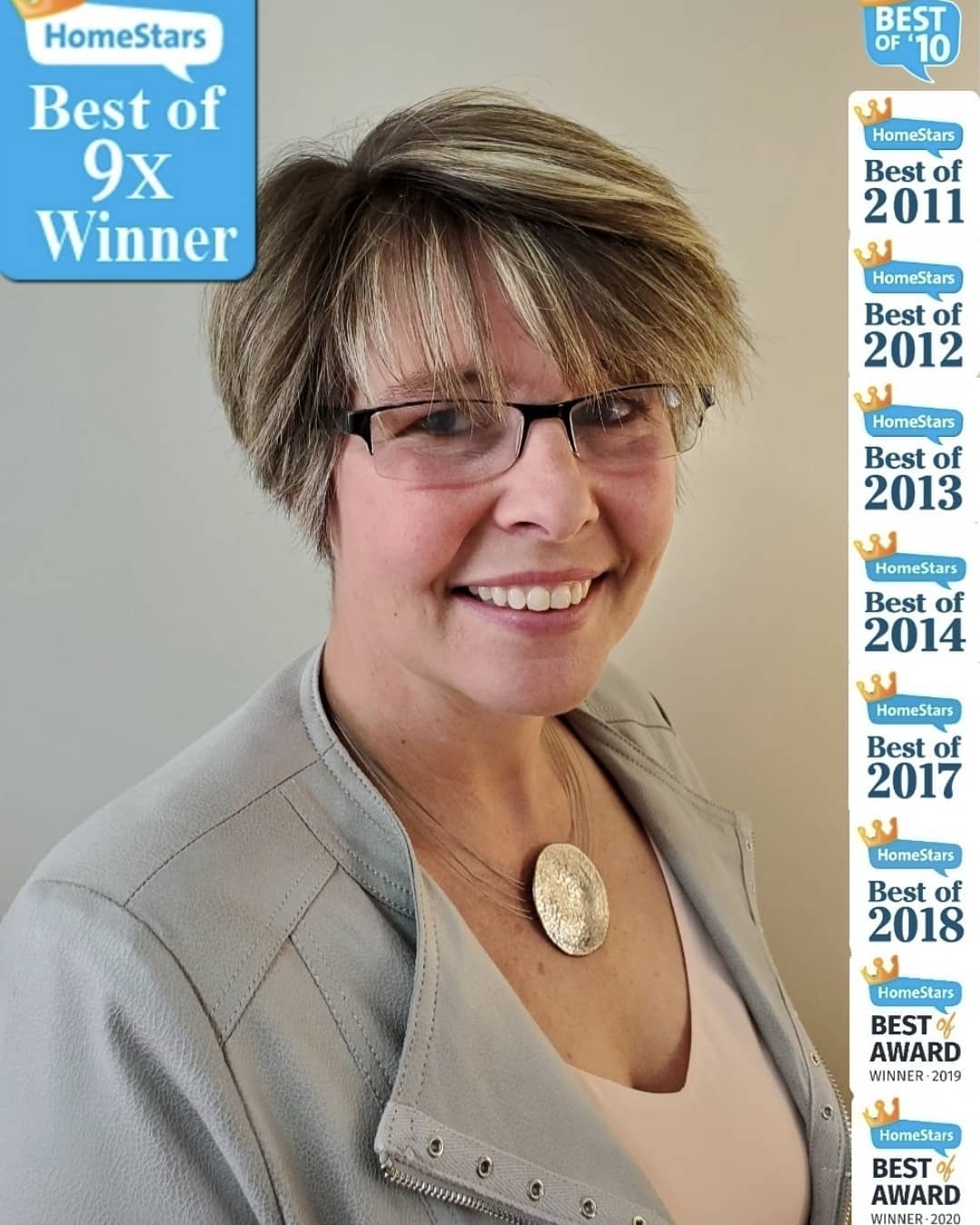 Sure, this way of thinking might have had its place back in the 1950’s and years prior when it was a bit more difficult for women to step out of the shadows of men, but what’s our excuse now? Here in the 21st Century, women are finally beginning to have their voices be heard and their skills and intelligence recognized in the trades. Of course, we women always knew our own strength and capability, but it’s nice to see the world take notice, giving us the courage to stand up and say, “yeah, anything you can do, I can do better!”

Twelve years after starting her own home inspection company (yet another one of those male-dominated industries), we’re happy to say that our very own Terra Snyder has found the courage to “come out of the closet.” After all this time of keeping her gender on the down low due to people not taking her seriously as a female home inspector – even going so far as cancelling inspections when they found out she wasn’t just the woman who answered the phone – the time just felt right to quit hiding and own her skills and expertise.

It may have taken over a decade of business for Terra to come out, but a quick look at her resume is all that’s needed to see that breaking gender stereotypes in the workplace has been quite the hobby for her. Coming from a family that builds log homes, Terra grew up operating cranes and fitting logs with chainsaws. Honestly, who would dare tell a woman that log home building is a man’s job while she’s holding a chainsaw?

After working in the family business, Terra’s life took her down many different career paths, most (if not all) of them being in male dominated fields. It took a lifetime of being one of few for Terra to finally realize that her gender shouldn’t have any bearing on people’s perception of her skills. Her ability to do her job and do it well is based on years of experience and dedication to the home inspection industry – not which bathroom she uses. We’ve known this for the past 11 years that Terra has successfully run Accurate Home Inspections, and we’re just so glad that year 12 is the one where our valued customers will know it too.

It may sound cheesy, but the future is indeed female, and soon enough posts like this won’t be so important; women will continue to disrupt male-dominated fields until we stop assigning genders to industries. But until then, we’ll take it day by day and year by year. Here at Accurate Home Inspections, we have a feeling year 12 will be a good one. 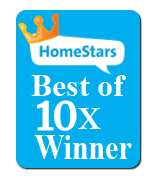 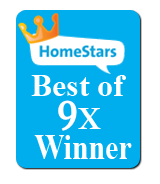